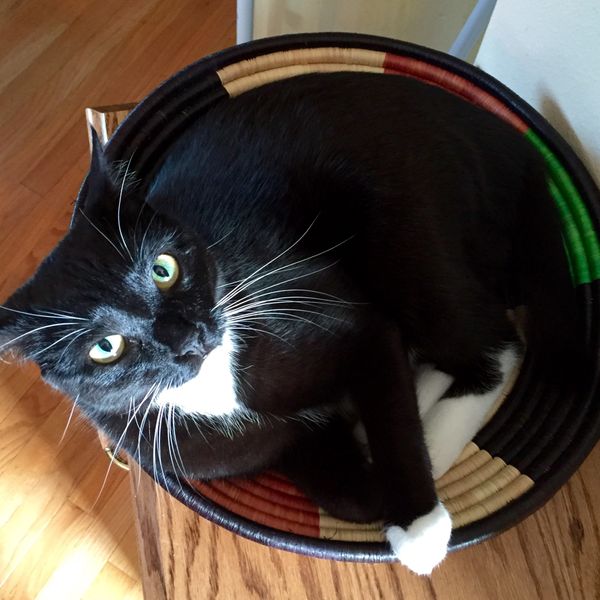 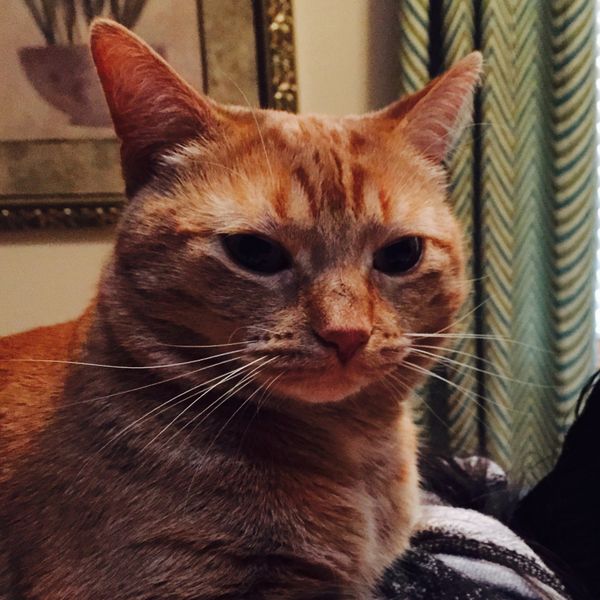 These books are like Mary Poppins: "Practically perfect in every way." (This is, of course, not a comprehensive list. That would be impossible!)

Here's a blog post I wrote about my favorite books to give as gifts.

Want picture book suggestions from e.E. Charlton-Trujillo and me?

Here's a list we created for "What's On Your Bookshelf," the recent virtual children's literature conference sponsored by Connecticut's Norfolk Public Library.